Amor Towles, author of A Gentleman in Moscow

Literacy Services is pleased to partner with Boswell Book Company as they celebrate their tenth anniversary with American novelist Amor Towles. Tickets include a paperback copy of A Gentleman in Moscow, which may be donated to Literacy Services. Tickets are available now at pabsttheater.org for $22 plus taxes and fees.

Amor Towles's A Gentleman in Moscow presentation, which has enchanted tens of thousands of people, will transport you back to the Russian Revolution. Following Towles's presentation, he will be in conversation with Jim Higgins, Book Editor for the Milwaukee Journal Sentinel. We'll also have index cards so that you can submit your own questions - Higgins will try to get as many as possible answered at the program. For those who read the book as a downloaded ebook or audio, now you have a copy. If you've already got a copy, it makes a great gift. And here's another option - donate your copy to Literacy Services! LSW staff will be collecting unneeded books to benefit adult basic education programs.

Among A Gentleman in Moscow's fans is Boswellian Jane Glaser, who writes: "A Russian aristocrat, living under Bolshevik rule, is on trial for subversive writings and is sentenced to live out his life under house arrest. Moving from a luxurious apartment in Moscow's Hotel Metropol, Count Alexander Rostov is forced to live in a 100 square foot attic room of the hotel, knowing that if he leaves the building he will be shot. Over the next thirty years, as Rostov lives within the confines of the hotel, he encounters a vibrant cast of characters that will lead him to live a more expansive life than he could have imagined, despite his reduced circumstances. Richly atmospheric, masterfully plotted, and elegantly written, this is a story to be savored!"

Amor Towles graduated from Yale University and received an MA in English from Stanford University. His first novel, Rules of Civility, was a New York Times bestseller. 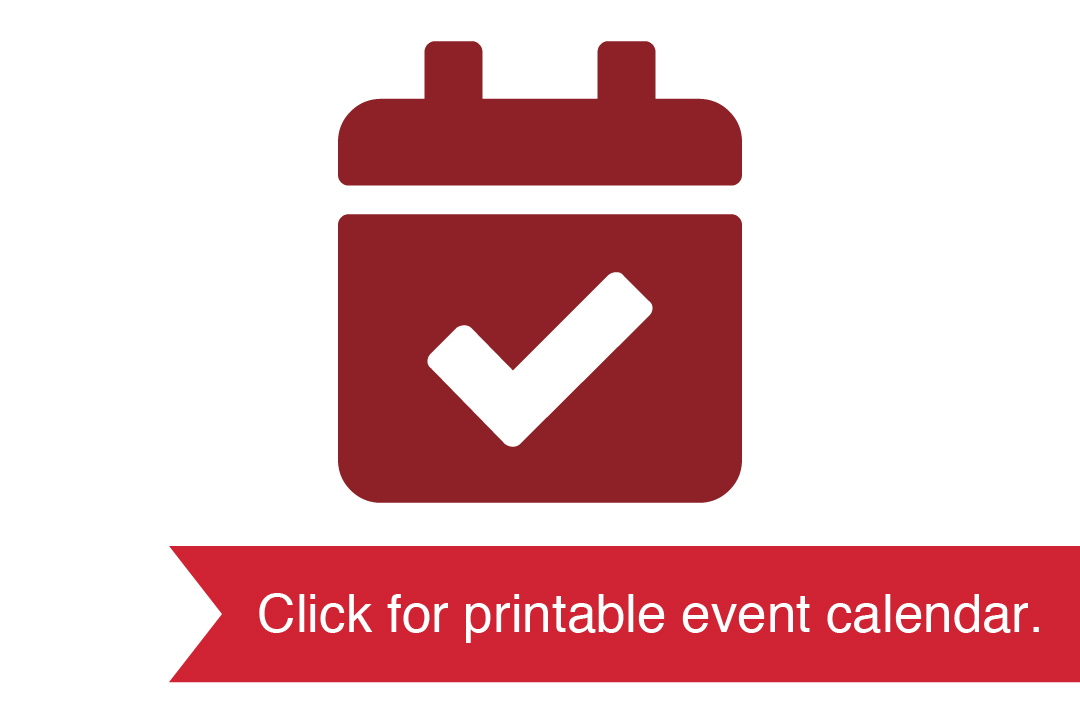 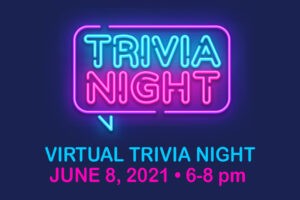 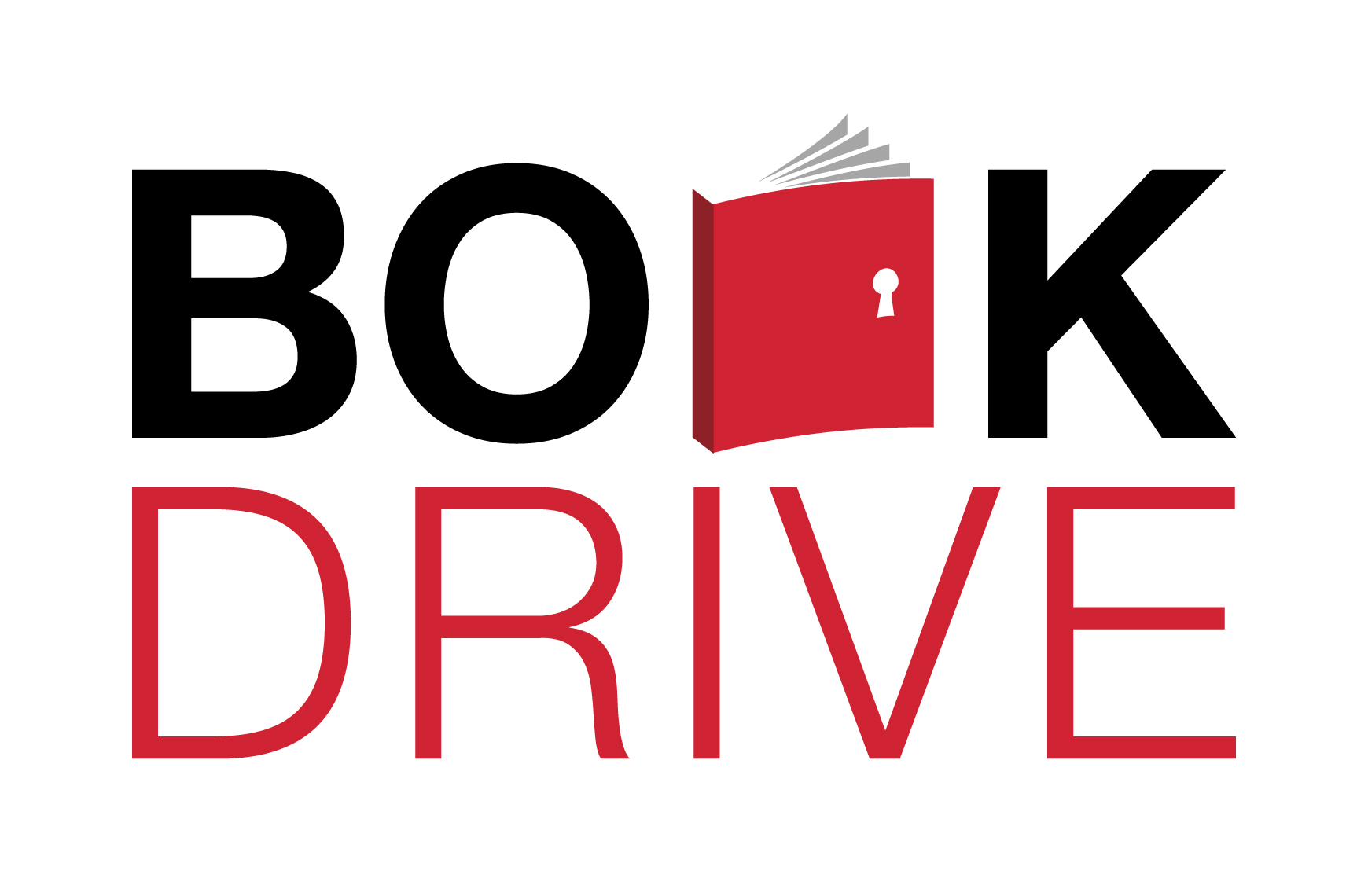